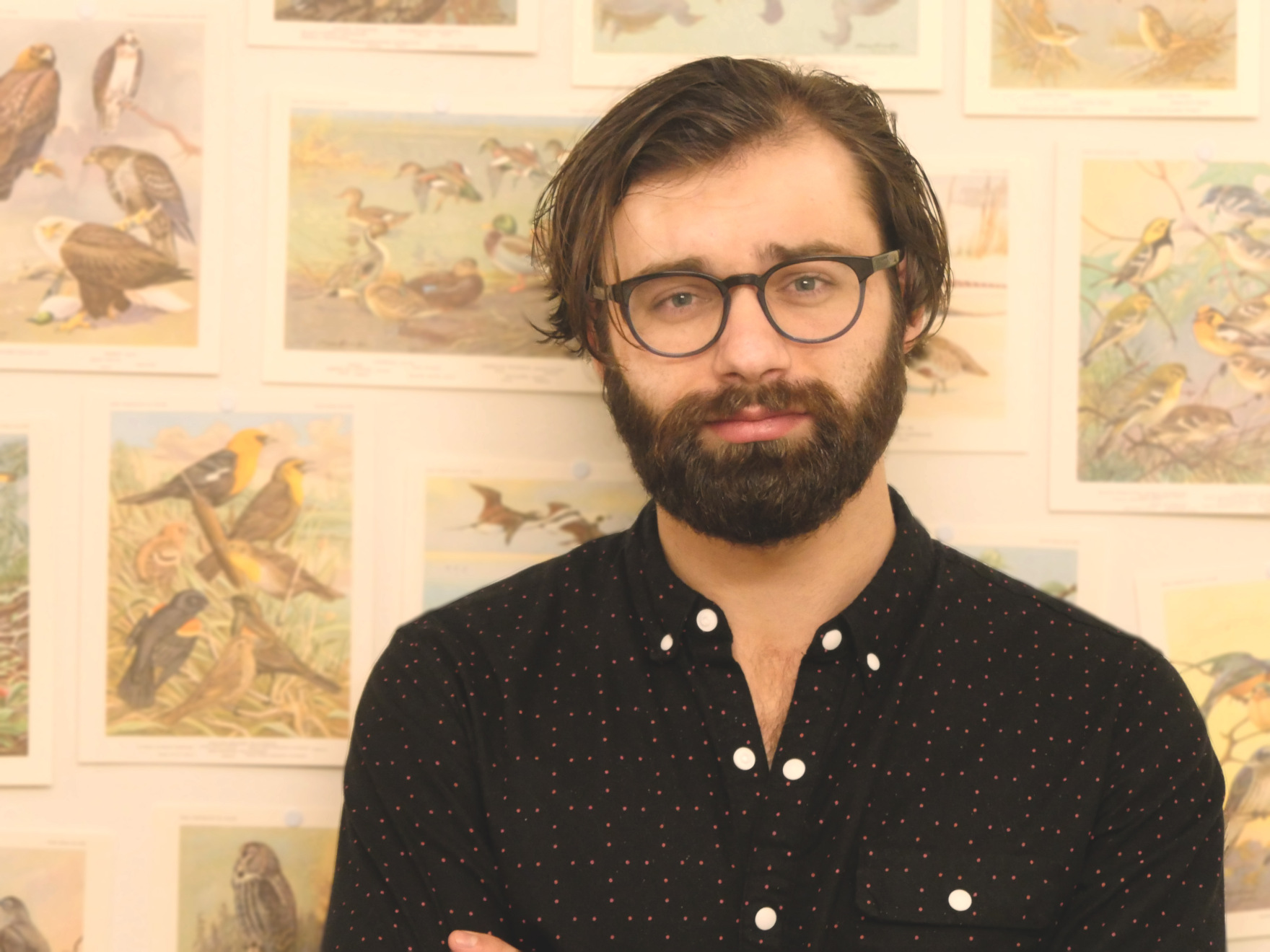 Clayton Aldern is a writer and data scientist interested in science and society. Based in the Pacific Northwest, he's currently working on a book about the effects of climate change and environmental degradation on neurochemistry, behavior, decision-making, and mental and emotional health.

Previously, Clayton has worked in computational neuroscience, environmental journalism, and homelessness policy. Most recently, he led the data analysis and program evaluation team for homelessness programs at Pierce County, Washington. These days, he's building out a data-journalism unit at the national environmental magazine Grist. He also directs a data-science and machine-learning consultancy, serves as a research affiliate of the University of Washington's Center for Studies in Demography and Ecology, and is a co-founding partner of the artificial intelligence initiative Certified Artificial. Some of his recent projects in data science and policy evaluation are available here.

He holds a master's in neuroscience and a master's in public policy from the University of Oxford, where he studied as a Rhodes Scholar. He is a Reynolds Journalism Institute Fellow, a Salzburg Global Fellow, a Seattle CityArtist, a Climate Reality Leader, and a recipient of an Artist Trust GAP Award, among other honors. He conducted his undergraduate work in neuroscience at Brown University. He is originally from Minnesota.

Clayton's essays and journalism have appeared in several print and digital outlets. A reasonably complete list is automatically compiled at Muck Rack, and most of his academic work is available on ORCID. Selected works follow below.

On neuroscience and society

His current writing project is a book about the effects of climate change and environmental degradation on neurochemistry, behavior, decision-making, and mental and emotional health.

Clayton is active as a data scientist and public-policy researcher. A research affiliate of the University of Washington's Center for Studies in Demography and Ecology, his current interests include stochastic-process modeling of public-policy interventions (especially in housing and homelessness), the governance and ethics of artificial intelligence (especially with respect to AI fairness and accountability), and the neurobiological impacts of rapid environmental change. Some relevant projects follow below.

In machine learning and artificial intelligence

He has also worked with the Centre for Neural Circuits and Behaviour and the Nuffield Department of Clinical Neurosciences at the University of Oxford; the Burwell Laboratory of Memory and Attention, the International Health Institute, the School of Public Health, and the School of Professional Studies at Brown University; and organizations like Building Changes, Passle, WTFJHT, The Resistance Manual, Marblar, and Social Justice Fund NW.

Clayton's reporting has been cited in several recent books, including Leslie Davenport’s clinician’s guide Emotional Resiliency in the Era of Climate Change (Jessica Kingsley), Charles Harper and Monica Snowden’s textbook Environment and Society: Human Perspectives on Environmental Issues (Routledge), Andreas Karelas' Climate Courage: How Tackling Climate Change Can Build Community, Transform the Economy, and Bridge the Political Divide in America (Beacon Press), and Julie Rehmeyer’s popular science memoir Through the Shadowlands (Rodale). His data visualization has been presented on the floor of the U.S. Senate by Sen. Sheldon Whitehouse (D-RI).

Due to a completely inconsequential email subscription on John Podesta's behalf, Clayton also technically appears in the Podesta Emails by way of a message conspicuosly titled "Paris and the wolfpack."

Have a story about climate change and mental health? Click the button below.